You are here: Home » Our Story » Our Bridges 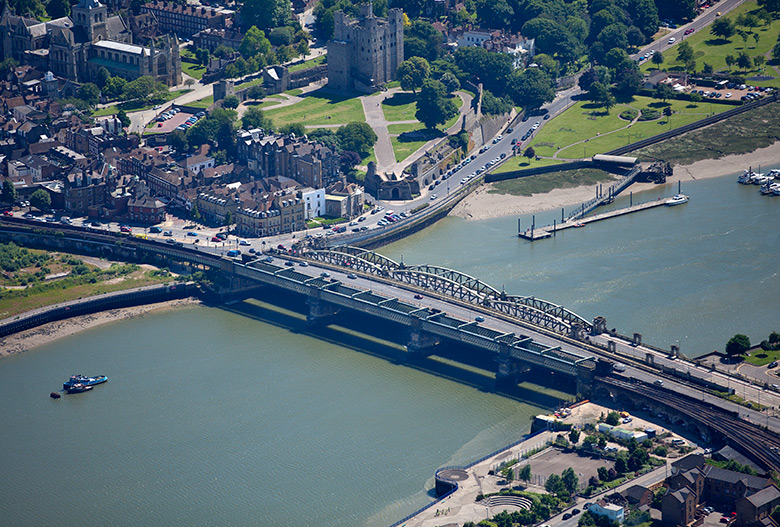 At Rochester there are actually four separate bridges across the River Medway. Find out more about these here, or read about the other crossings we have supported here. 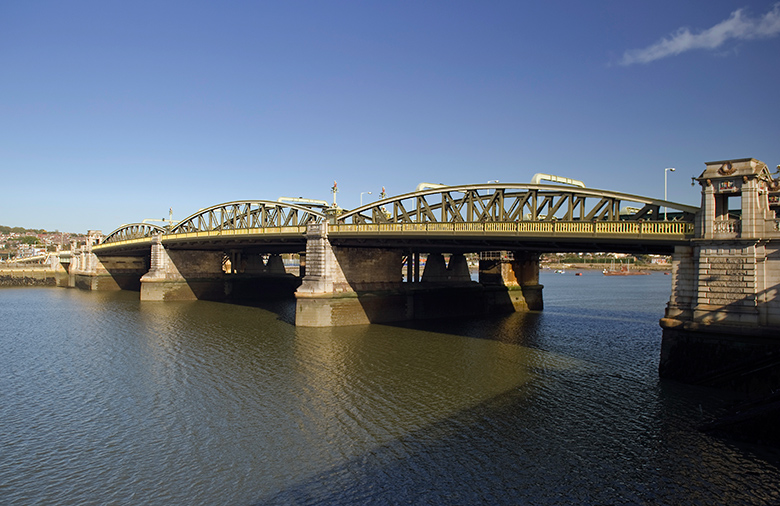 The Old Bridge carries the road from Rochester to Strood. It was built originally in 1856 and stands on piers made of cast iron cylinders sunk through the riverbed to the rock underneath which are hidden behind stone walls. The flat section of the bridge on the Strood side was a swing bridge which could be moved out of the way so that ships with tall masts needed to get through. This part is called the “Old Ships’ Passage” but it can no longer be moved.

In 1914 the main part of the bridge was changed and it is now a bowstring truss bridge made mainly of steel. Each part is shaped like a bow which would be used to shoot arrows. The main bridge is divided into three sections called the Strood span (140 feet long), the main span (170 feet long) and the Rochester span (140 feet long).

The Old Bridge has two lanes for traffic plus a cycle lane and a footway for pedestrians. 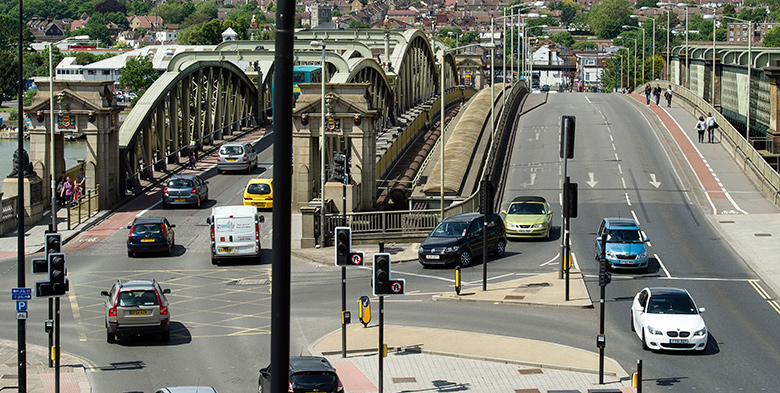 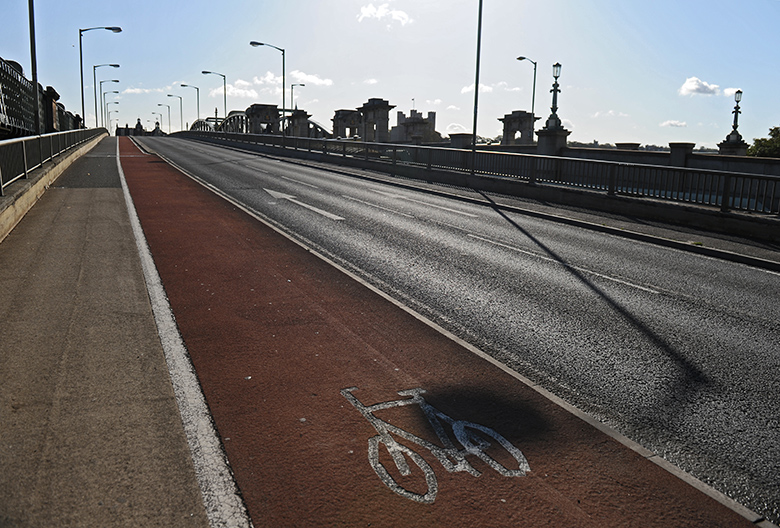 The New Bridge carries the road from Strood to Rochester. It was opened in 1970. Concrete piers are built on the brick foundations of an old railway bridge. Steel beams, called box girders, rest on top of the piers and there is a concrete deck on the top.

The New Bridge has two lanes for traffic plus a cycle lane and a footway for pedestrians.

The railway bridge belongs to Network Rail and is the only one at Rochester which is not owned by the Rochester Bridge Trust.