You are here: Home » Activity builds bridges between children and engineering 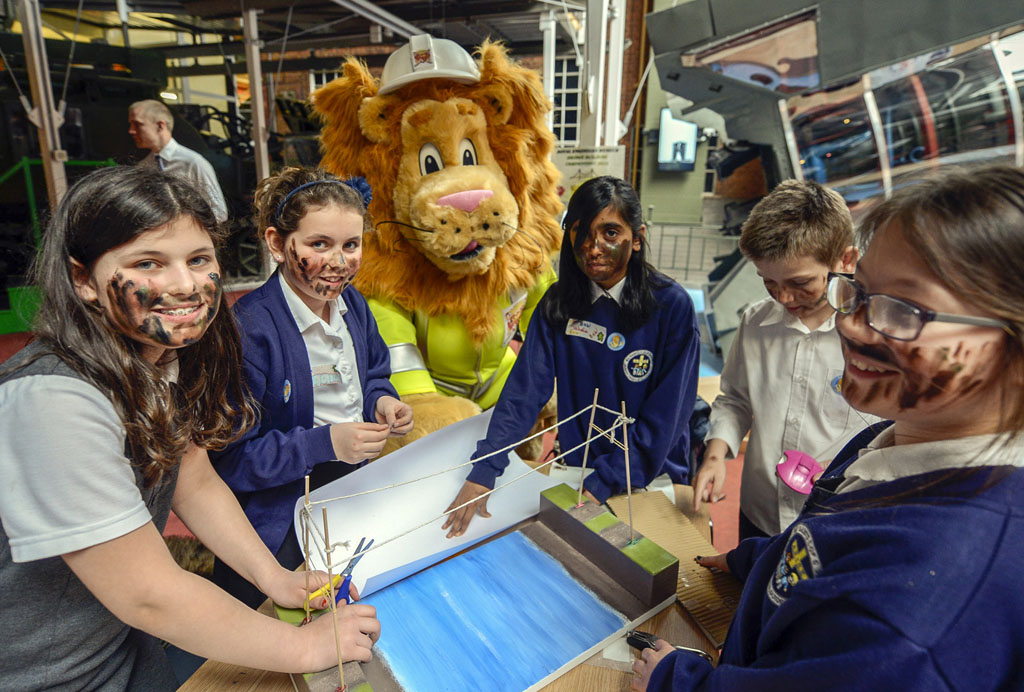 Forty-four pupils joined forces with soldiers from the Royal Engineers and Langdon the Lion for a day of bridge building fun today, Thursday, 19th March.

The annual event – which is now in its 11th year and is held at the Royal Engineers Museum in Gillingham – saw children from nine primary schools come together for a day of talks and activities, culminating in a bridge building competition. 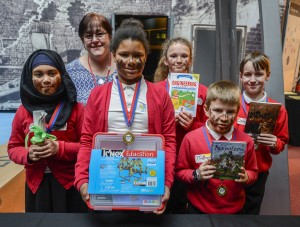 Sue Threader from Rochester Bridge Trust, which sponsors the competition alongside the Madeline Mabey Trust, said: “We feel it’s important to teach children about civil engineering from an early age and to see them learning and having fun is great. They were all very enthusiastic about bridge building and we were really impressed by their efforts.”

Amber Cottee from the Royal Engineers Museum added: “The competition is a fantastic opportunity for children from local schools to visit the museum and meet real soldiers while taking part in exciting engineering activities.

“Throughout history, the Royal Engineers have built bridges for the Army in many places around the world, and this day enabled the children to gain an insight into the world of civil and military bridge building.” 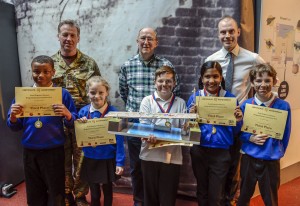 Langdon the Lion, the mascot who promotes the Trust’s engineering education packs to primary schools, oversaw the afternoon competition. He said: “Like my ancestors, I’m happiest when I’m sat guarding a well-built bridge. I’m pleased to say all the bridges were of a good enough standard to deserve my guardianship.

“Well done to all the children who took part, but an extra big paw on the back to the competition winners from Benedict House.”

Facebook
Twitter
Email
Print
PrevPreviousThe Legend of Langdon the Lion
NextHappy Birthday to one of the tallest bridges in the world!Next